After many months of planning and searching, Francesco, Giovanni, Blair, Sheilah, Mathieu and Raphael came together to form this new band in 2018.  All coming from the bio-pharmaceutical industry, although different companies, members of Almost The Cure (ATC) are as passionate about their music as they are of their quest towards scientific breakthroughs and the discovery of new medicines.  ATC has embarked on a mission of becoming a high energy, edgy and, most of all, fun rock and roll band, along with fostering a strong sense of community.  Just a little over three months after forming, ATC played it’s first gig in early May at the Battle of the Biotech Bands, where they raised over $15,000 for Joseph’s HOPE Epilepsy Foundation Scholarship fund which was formed by Frank and Vicky Salituro.

Thanks to the band’s efforts over the years, Epilepsy Foundation New England was able to award $28,000 in scholarships in 2020!  Most recently, Almost the Cure performed a virtual concert to benefit the Joseph’s Hope Emergency Aid Fund and raised over $27,000.  Thank you to Almost the Cure for pioneering these events and making a substantial impact in the epilepsy community! 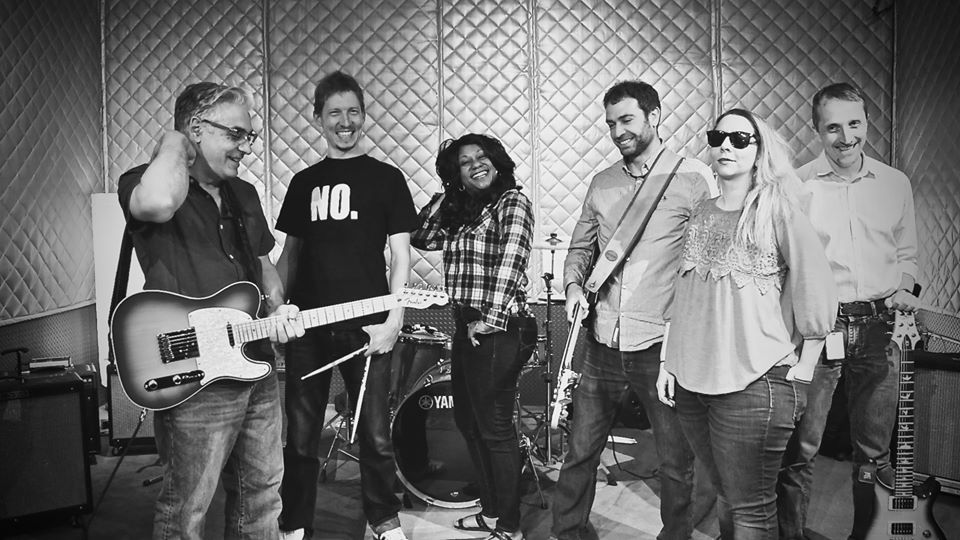 Back to Volunteer of the Month Archive