More Than Three Decades Of Hope

For over thirty years, Epilepsy Foundation New England has provided resources, programs, and information to help those living with epilepsy in our New England communities reach their goals without letting seizures or epilepsy hold them back.

Camp “Wee-Kan-Tu” is founded, and serves 50 children in a weeklong camp

Two Decades of Camp: How It Began 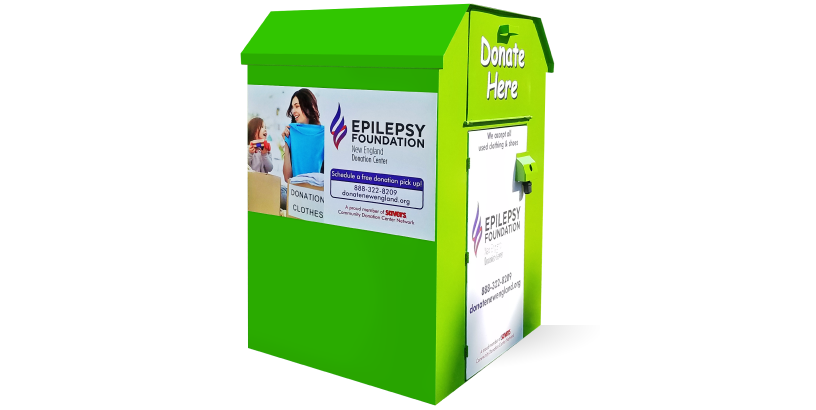