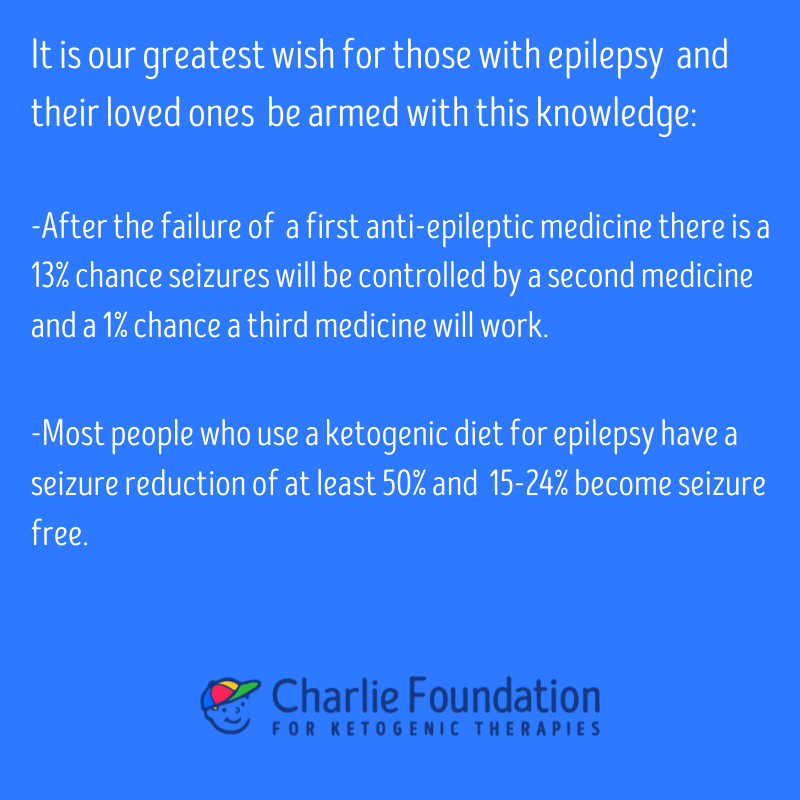 As you may know, my spouse is a person living with epilepsy who is on the ketogenic diet, which she credits with bringing her a great deal of seizure control. She is closely monitored by a registered dietician who specializes in the ketogenic diet for people living with epilepsy, as well as by her epileptologist.  It’s important to note that no one should approach a dietary therapy except in consultation with their medical team. Sometimes, a person’s medical team might admit the child or adult into the hospital as the diet is initiated. I do not have epilepsy and am in generally good health.

As I’ve seen my spouse and an increasing number of people using the diet, I wanted to better understand it. I started the ketogenic diet on a ratio of 1.75 to 1 on September 30 and stayed on the diet for one month. I was in ketosis (as measured by a urine test) by day 3. Here is what I learned:

1. Getting Help: I benefited immensely from Chanda’s guidance, which initially included preparing my meals, and then transitioned to calculating what I should eat (50g of x, 2 Tbsp of y, etc.). Without this type of guidance, I would have struggled to stay on the diet a great deal for the first 2 weeks or so.

2. Right Tools: Besides the right support person, you also need the right tools.  I kept a kitchen scale and measuring spoons at home, at my office, and in my car. Gadgets like a mini travel scale are priceless. You need a smartphone and the ability to look up nutrition facts.

3.Planning Ahead: When you’re on the diet, there’s rarely such a thing as spontaneously going out to eat, which is not to say it cannot be done.  The first time, we went out for sushi, and I ended up having to drink 7 tablespoons of Olive Oil.  I’d rather not do that again.  The second time, Chanda evaluated the menu for me, and I ended up with steak smothered in butter.  Speaking of which:

4. The Food is Great: Keto bread with extra butter?  Smoked salmon with extra cream cheese?  Coffee with extra cream? Even dessert options like keto ice cream (which we make at home but is quite simple) or store-bought keto cups (which are like Reese’s).  I did not have one meal that wasn’t delicious. The reason for this is certainly Chanda’s years of practice; I imagine it would take newcomers some time to find their favorite recipes.

5. No Cheat Day: You’re either in ketosis or you’re not, and once you’re not, it takes time to get back into ketosis. The diet is a lifestyle, and there’s no “I’ll just make an exception this one time.” (This could be extremely dangerous for people using the diet for seizure control.)

6. It’s Not Just for Kids: The diet appears to be mostly discussed for children living with epilepsy, and we hear adults saying, “it’s too hard.”  I would argue that if you plan ahead, have support and the right tools, it’s not too hard.  I also am very aware that my 1.75 to 1 ratio is very easy compared to Chanda’s 3.25 to 1 ratio.  There are degrees of difficulty, to be sure.

It’s Not Mission Impossible.  I did it because it’s our mission as a Foundation, but with coaching, support, and time, being on the ketogenic diet was not impossible and really quite enjoyable.  I did not feel hungry and I lost a couple of pounds. I’m also not saying it’s easy.  Between my work and my family, there is little time to spare. I had to make time to plan, cook, and prep meals. There was no option to “just grab something along the way.”

So why did I stop? As we were headed into November, I had a trip to Europe and Thanksgiving in my sites.  While I did not mind being on the diet, I personally did not feel any of the health benefits that some people report, such as increased clarity of thought or significant weight loss. Being keto in Europe is certainly possible but planning for me to keep keto in Europe seemed like an exercise in diminishing returns.  While I was there, I studied all the ways Chanda could maintain the diet when hopefully we go there together next year.  As for Thanksgiving, there will be several keto-friendly items on the menu I am serving (e.g.,  low carb pumpkin martinis and cauliflower mash). Once we pass Thanksgiving, my intention is to start the modified Atkins diet or the low glycemic index diet as we slide into the rest of the year. If nothing else, I’ll hope to keep off the extra pounds many of us struggle with during the holidays.

To assist our community who is thinking about or who is on a dietary therapy, our first New England Keto Expo will be held January 11, 2020 in Westford MA.

When to Expect the Covid-19 Vaccination 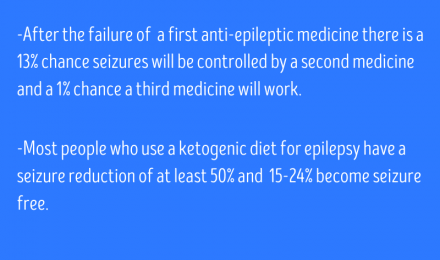